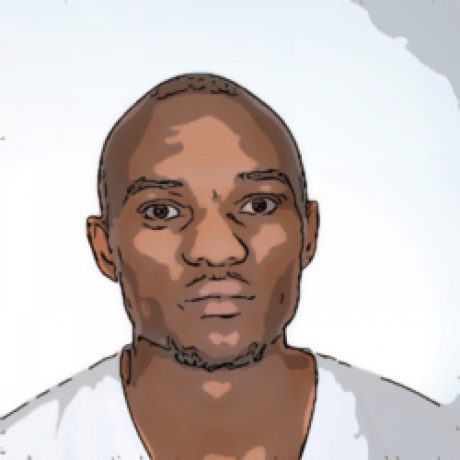 I recently upgraded my linux kernel to 4.9.75, the latest 4.14 release gave me network related issues, on Ubuntu 16.04.2 after hearing about the Meltdown and Spectre security flaws and reading Greg Kroah-Hartman’s blog.

Bob was my uncle until I had to get on with my daily development workflow which makes heavy use of docker. I got an error that pointed to storage driver \"aufs\" failed: driver not supported.

After some digging, I found that for aufs one has to install, depending on the distribution, linux-image-extra. However, only the kernel version that ships with the distribution is officially supported. I then discovered that overlay2 is recommended for kernel v4.0 and higher.

to save your current images, and

to import them on the new storage driver.

Edit the file /etc/docker/daemon.json (create it if doesn’t exist) and add the following to the file:

Use docker info to verify that the storage driver is being used:

Hope someone out there finds this helpful.

You may also enjoy